The Dunedin Highland Games & Festival Committee became an established corporation under the laws of the State of Florida filed on October 29, 1975. A Change of Name was filed with the Florida Department of State Division of Corporations on July 1, 2015 to our current name, the Dunedin Scottish Arts Foundation. We are a 501(c)3 organization. Read our full history here.

Meet Our Board Members

Eric is one of the most accomplished American pipe band drummers in history. He was lead-drummer with Oran Mor from 2000 to 2012. He then joined Grade 1 Simon Fraser University of Vancouver for four seasons. Eric became the lead-drummer for the Grade 2 City of Dunedin in 2016 where he is a full-time drumming instructor for both the Dunedin Middle and High School Bands. Since then, along with Pipe Major Iain Donaldson, they have led the City of Dunedin Pipe Band to a Grade 2 win at the North American Championships at Maxville, Ontario in 2016 and 2018, and a few days later, became Grade 2 World Champions. The success catapulted the band to Grade 1 and the band won the Grade 1 North American Championship in 2019. In addition to teaching throughout North America, he was president of the Eastern United States Pipe Band Association from 2010 to 2014 and is a current EUSPBA Music Board member. We are fortunate to have his leadership and experience on this Board.

Iain is the Pipe Band Director at Dunedin High School and Dunedin Middle School, the Director of Piping for the City of Dunedin, and the current Pipe Major of the Grade 2 City of Dunedin Pipe Band. Iain holds a Bachelor of Fine Arts degree from the State University of New York Buffalo. Iain began piping at age 10, and enrolled in his first pipe band, Niagara District Pipe Band (Canada) at the Grade 2 level. Iain served with the 78th Fraser Highlanders Pipe Band (Grade 1) in Toronto, Canada for 23 years and was Pipe Sergeant for the last five years. From 2005 to 2011, Iain played with The House of Edgar Shotts and Dykehead Pipe Band, Scotland. During this time, Iain contributed to achieve British Champions, Cowal Champions, Champion of Champions, and World Pipe Band Champions. Iain and his wife Moira own and operate Lothian Kilt Rentals and Bagpipe Supplies (formerly The British Shop), a family business established in 1965. The store is located on Main Street in Dunedin, where they cater to everything bagpipes and Scottish attire. 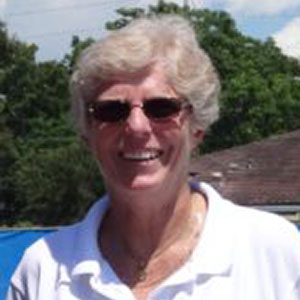 Dr. Pat has the longest history of any member of the Executive Board. Her father, Sid Snair, was one of the founders of the first Dunedin Highland Games in 1967. Dr. Pat has been a licensed chiropractor since 1981 and is involved in many organizations in the City of Dunedin and is a talented bagpiper. She is our Director of Community Outreach, and we are very fortunate to have her knowledge and experience. 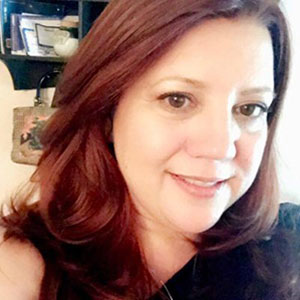 Christine does an excellent job of recording all the mutterings at board meetings and keeps everyone on track. She has had two daughters in the Scottish Arts Programs and has been an active volunteer for many years. Christine is full of energy and has run our merchandise program for the last several years. 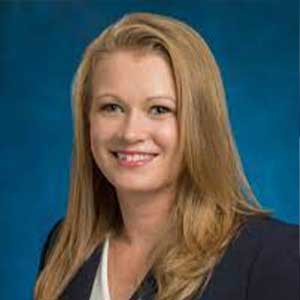 Tara joined the Board of Directors as treasurer in 2021. Originally from upstate New York, Tara grew up attending Highland games and watching her grandfather, father, and older brother compete in pipe bands. 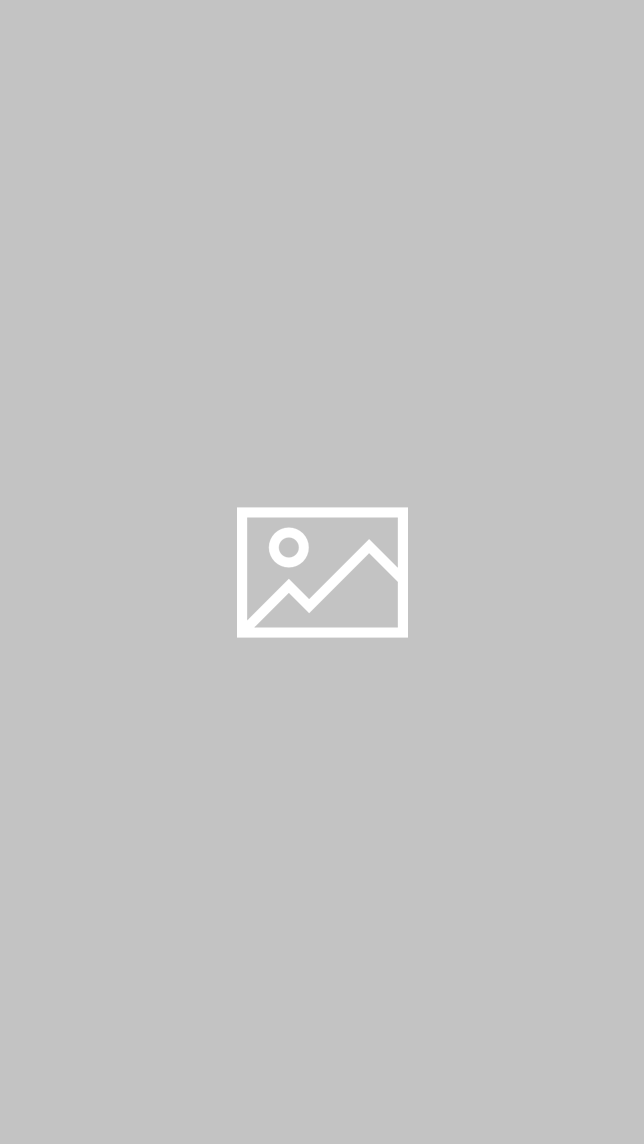 Julie was elected to the Dunedin City Commission in April 2006, served two peer appointed terms as Vice Mayor, and was elected three times as Mayor, beginning in November 2014. Growing up in Dunedin, Julie attended Ms. Honald’s Dunedin Day School, Dunedin Elementary, Dunedin Highland Middle, and Dunedin High School. Julie has been a big supporter of all our events and a great ambassador for the Scottish Arts. As our City Liaison, she has been extremely helpful navigating all things government related. 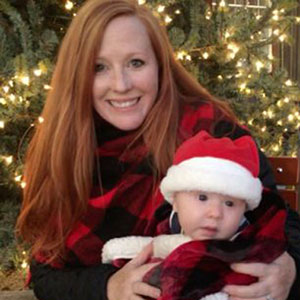 Lindsey Dubock Mallon is an Executive Director of the Dunedin Scottish Arts Foundation as well as a member of the Federation of United States Teachers and Adjudicators and the British Association of Teachers of Dance. She grew up competing in the Dunedin Highland Games. She is the director of the Isle of Skye Highland Dancers. Lindsey is a former Champion Highland Dancer and certified instructor through the BATD. She has a master’s degree from the University of Florida. Lindsey organizes Highland dance competitions including the Florida Open Highland Dance Championship and loves to promote the art of Highland dance. 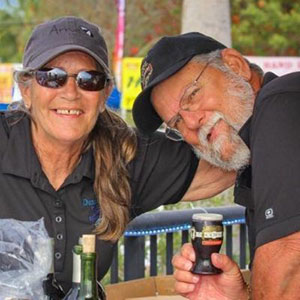 Ed has been instrumental in many of our building and maintenance projects. He can always be counted on to step up whenever help is needed. Ed and his wife Barb have been active volunteers for the Dunedin Middle School and High School Bands for many years. 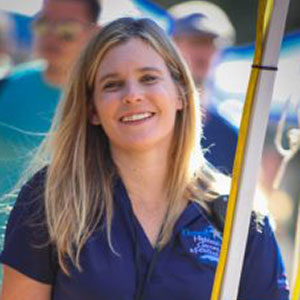 Yvette is a lifelong Dunedin resident. She has two daughters in the Scottish Arts Programs involved in Highland Dancing and Piping. Yvette brings many years of experience to our Board, and along with her husband Jim, they assist in a variety of areas throughout our events. 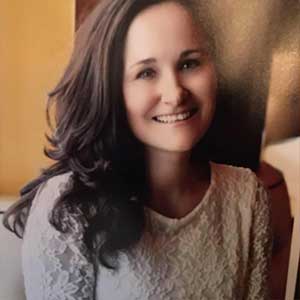 Jessica is an accomplished business professional who joined our Board of Directors in 2019. She brings over 25 years of human resources, accounting, and operational excellence experience to our organization. She along with her husband and daughter engrossed themselves in our Scottish community when they relocated here in 2018. Jessica is also a member of the Grade 4 Dunedin Pipe Band as a tenor drummer.

Barbara has been a supporter of the Dunedin Scottish Arts community for several years. Her two daughters, Alexandra and Katherine, began their bagpiping careers at Dunedin Highland Middle School and currently play in the Grade 1 City of Dunedin Pipe Band. Throughout their years in the DHMS band, Barbara served as Director of Communications for the band boosters along with helping facilitate numerous fundraising endeavors allowing for the Scottish Arts Program to thrive. She continues to bring her gained knowledge from serving in various volunteer capacities, and as a teacher in Pinellas County Schools, to the DSAF Board and to the events it hosts.

Dave and his wife Sue have been involved with the Dunedin Highland Games for 30 years. He also brings his experience as a business owner and business consultant to our Board. Dave has two children that were involved with the Scottish Arts Programs both piping and dancing. He now has two grandchildren that have been involved in the Highland Dancing program. Dave has served on both the Dunedin Middle and High School Band Booster Boards and is our Director of Operations for the Highland Games and Celtic Music Festival.